He holds a Bachelor of Science degree in Kinesiology from the University of Ottawa, and a Bachelor of Engineering (mechanical) degree from McGill University. Mr. Szabo received his ACTAR (Accreditation Commission for Traffic Accident Reconstructionists) accreditation in 1993.He has been employed in the field of biomechanics for over 25 years, specializing in trauma causation and prevention, restraint design, anthropometric dummy design, accident reconstruction, and amusement park ride safety and occupant tolerance.

Areas of research include occupant exposure to low speed impact, seat and head restraint design, bumper design, and occupant response and kinematics during various acceleration fields associated with amusement park rides. He has conducted hundreds of human subject and anthropometric dummy tests, and investigated the design and performance of automotive bumpers and their effects on human motion and force exposure. Mr. Szabo has conducted crash tests for various entities, including accident reconstruction organizations and meetings, chiropractic organizations, and several television programs, including The Tonight Show, The Discovery Channel, National Geographic Channel, and Ripley’s Believe it or Not. Mr. Szabo has consulted on thousands of forensic cases regarding aspects of both accident reconstruction and biomechanics of impact. He has testified in local, State and Federal courts regarding accident reconstruction and biomechanics of automotive and other impact events.

Mr. Szabo has taught classes in the areas of accident reconstruction and biomechanics for Texas A&M Engineering Extension Services (TEEX), American Academy of Manual Medicine, and Collision Safety Institute. Mr. Szabo has consulted with major theme park developers worldwide regarding the design, performance, and biomechanics of various amusement park rides, and is a member of the ASTM Committee F-24 on Amusement Rides and Devices. Mr. Szabo has been an invited participant to a special committee meetings involving virtually all of the leading experts in amusement park biomechanics worldwide. The committee has been working toward establishing standards for occupant acceleration exposure in that industry. Mr. Szabo has consulted with theme parks regarding safety and restraint aspects of new or proposed rides. Mr. Szabo has consulted forensically and testified on numerous occasions for various theme parks in both the US and Canada, including Disney, Six Flags and Universal Studios.
More Info 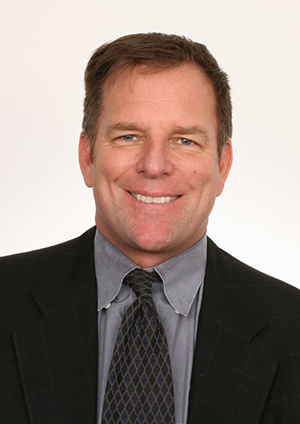